Immerse yourself in the winter world of the Caucasus and prepare for the heli-skiing adventure of a lifetime! As far as the eye can see, miles of unspoiled terrain are covered in the finest powder! The mere thought of it is enough to make every skier’s heart beat faster. When you listen to stories about skiing trips to Svaneti, it’s hard not to be inspired. Europe’s highest mountains and spectacular heli-ski runs, paired with the highest safety and quality standards, make any trip to this remote region a truly unique experience. Svaneti is one of the best heli-ski destinations, offering over 1,800 square kilometers of magnificent terrainand the possibility of skiing down slopes with the towering 5,000 m peaksof the Caucasus Mountains thrillingly in view. And it’s incredibly versatile as well. You findpure powder along the northern flanks of the Laila mountain range stretching over 30 kilometers, while the southern slopes beneath Svaneti’s landmark Mount Ushiba feature firn as early as noon starting in mid-March! 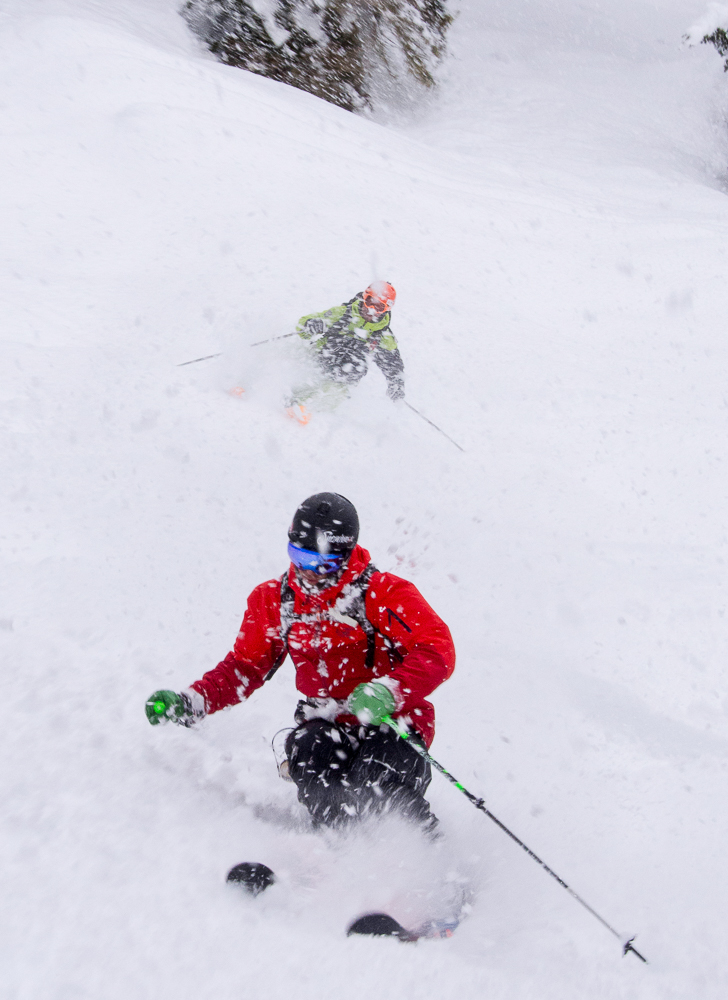 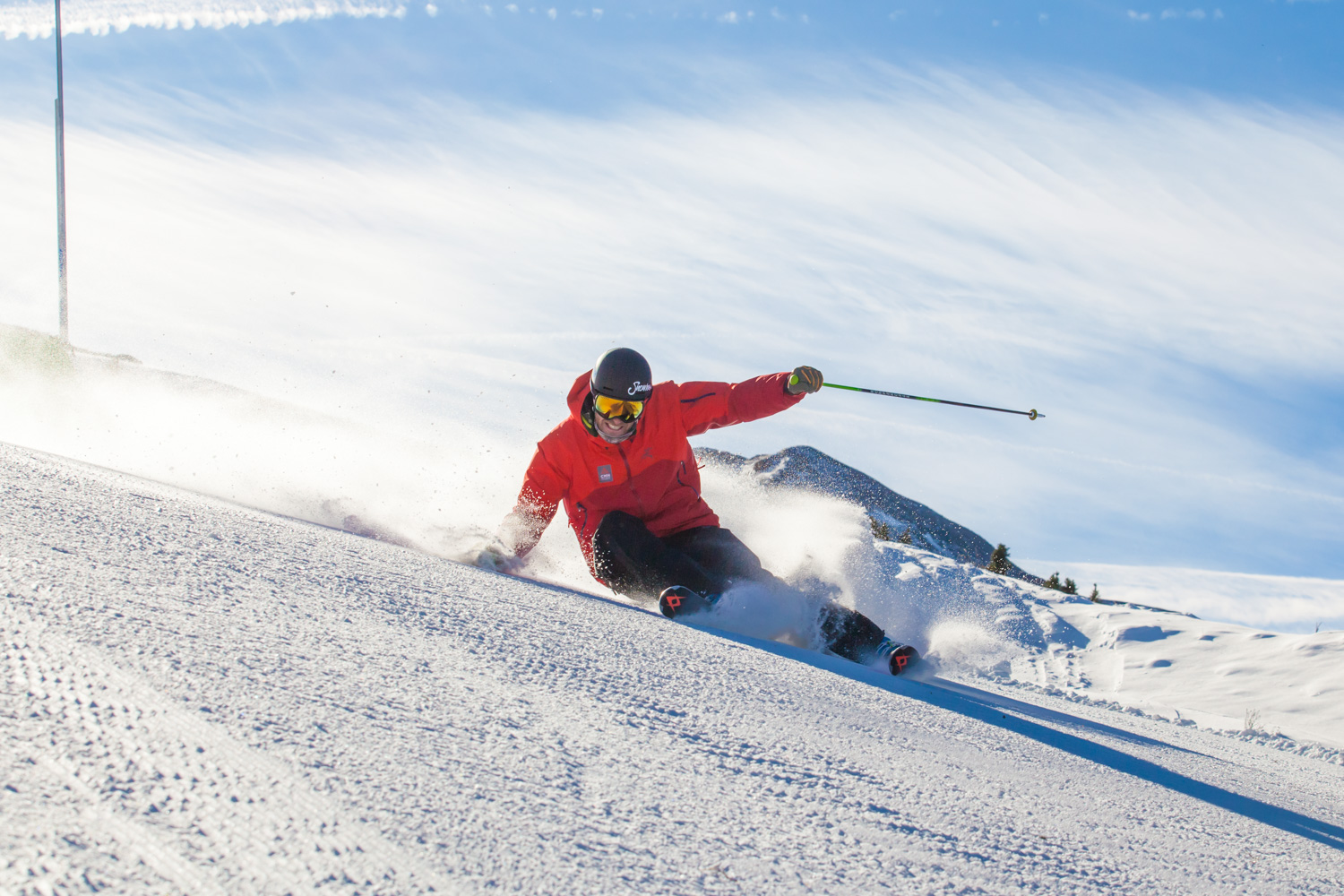